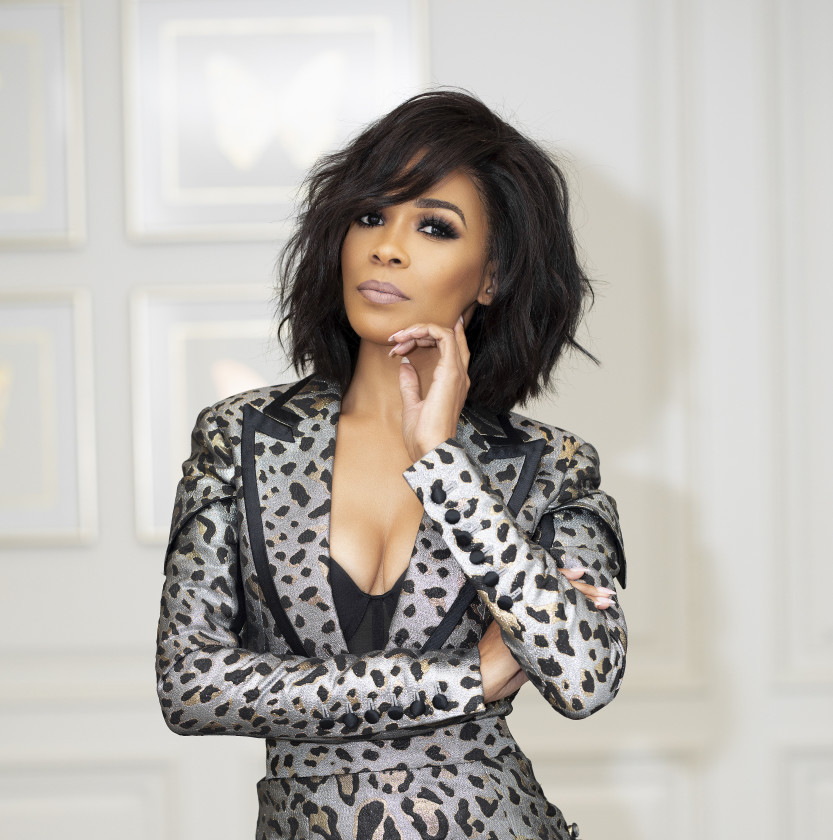 Michelle Williams, is a Grammy Award-winning singer/songwriter, actress, entrepreneur, designer, television host, and member of one of the most successful recording groups of all time, Destiny’s Child. In 2018, Williams reunited with Beyonce Knowles-Carter and Kelly Rowland for a long-awaited Destiny’s Child reunion performance during both weekends of the Coachella Valley Music and Arts Festival. She has also recorded four critically-acclaimed albums as a solo artist, including Journey to Freedom who’s song “Say Yes” was certified Gold.

Williams’ memoir Checking In: How Getting Real about Depression Saved My Life–and Can Save Yours was released May of 2021, and shares an uplifting, behind-the-scenes look at Williams path to healing.

Between recording projects, Williams made her theatrical stage debut as the title role of the hit Broadway musical Aida. Williams has since appeared in productions of The Color Purple, Broadway and London’s West End productions of Chicago.

She also was featured in the acclaimed stage play What My Husband Doesn’t Know, and a national tour with the musical Fela! Williams also starred in the Oxygen network series Fix My Choir and has served as a guest host on talk shows such as The View, ET, The Real and many more. In 2019, after making it to the semi-final round, Michelle was revealed as “Butterfly” on the #1 rated FOX television show The Masked Singer!

An advocate for mental health and empowerment, Williams is an ambassador for the Office on Women’s Health, a division of the U.S. Department of Health and Human Services, where she promotes awareness for maintaining optimum physical and mental health through nutrition, exercise, and proper medical care.

About the Action Summit
Speakers
Agenda

An Initiative of Cohen Veterans Bioscience